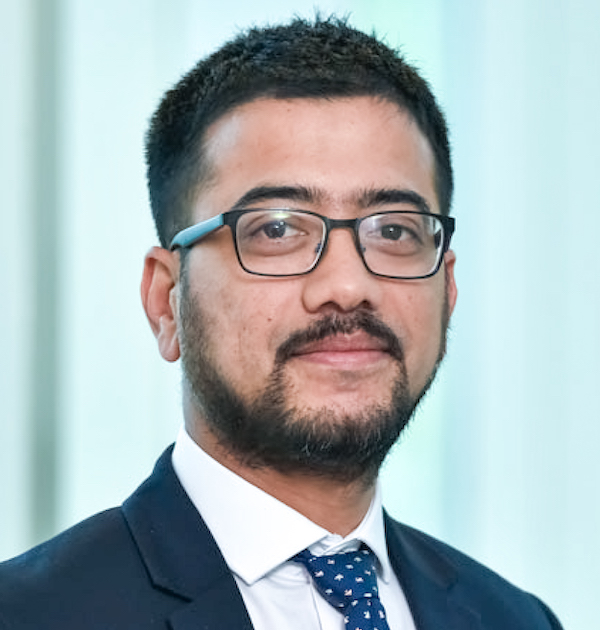 Manash K. Neog is executive vice president of Avian WE and co-founder of Chase India, an Avian WE company. As a policy and government relations expert, Manash counsels senior client stakeholders on their engagement with federal and state governments, public sector entities, and relevant agencies.

With over 20 years of experience across government relations, policy advocacy, and communications, Manash is an authority on India’s regulatory environment and processes. Throughout his career, Manash has worked closely with members of Parliament (MPs) across the political spectrum, including serving as the lead campaign manager for MPs and parties. Before establishing Chase India, Manash was head of public affairs at Avian Media (now Avian WE), overseeing a team of public policy communicators from its New Delhi office. With his deep expertise in running global campaigns, Manash has led successful digital economy and social impact programs for Fortune 500 companies.

As a passionate table tennis player, Manash has played at the national level; he has also found a new love for soccer. He currently lives in New Delhi, spending his days with his wife and two sons.