McDonald’s has been a quick service restaurant industry leader in India since 1996. From menu innovation to in-store experience, the brand has remained relevant to Indian consumers through constant reinvention. Despite its efforts, people still perceived the brand’s food as “junk” and “unhealthy.” McDonald’s wanted to change people’s perceptions and earn trust by highlighting its recent sustainability and nutrition initiatives.

McDonald’s adopted an “act first, talk later” approach, focusing first on implementing positive operational changes. The brand begun by reducing fat and sodium levels across its menu and ensuring signature items were in line with nutritional guidelines recommended by the National Institution of Nutrition. The brand also committed to converting its used cooking oil into biodiesel, running its entire Mumbai distribution truck fleet with the fuel for over 10 months. Additionally, McDonald’s went beyond the industry standard by transitioning its packaging and cutlery from plastic to eco-friendly, biodegradable alternatives.

McDonald’s leveraged domain experts to advocate for its brand and promote these groundbreaking initiatives. We launched “The Good Food Story” by inviting India’s nutrition industry experts to speak about the improvements in McDonald’s food, including members from the Food Safety & Standards Authority of India (FSSAI) and the Protein Foods & Nutrition Development Association of India. A supporting social media campaign resulted in the “#McDFoodStory” hashtag reaching fourth on Twitter’s trending list on launch day. With the biodiesel launch, we partnered with the Biodiesel Association of India for a press event, where the association’s president spoke about this sustainable initiative. The event was also supported with a social media campaign and a video on the benefits of biodiesel. 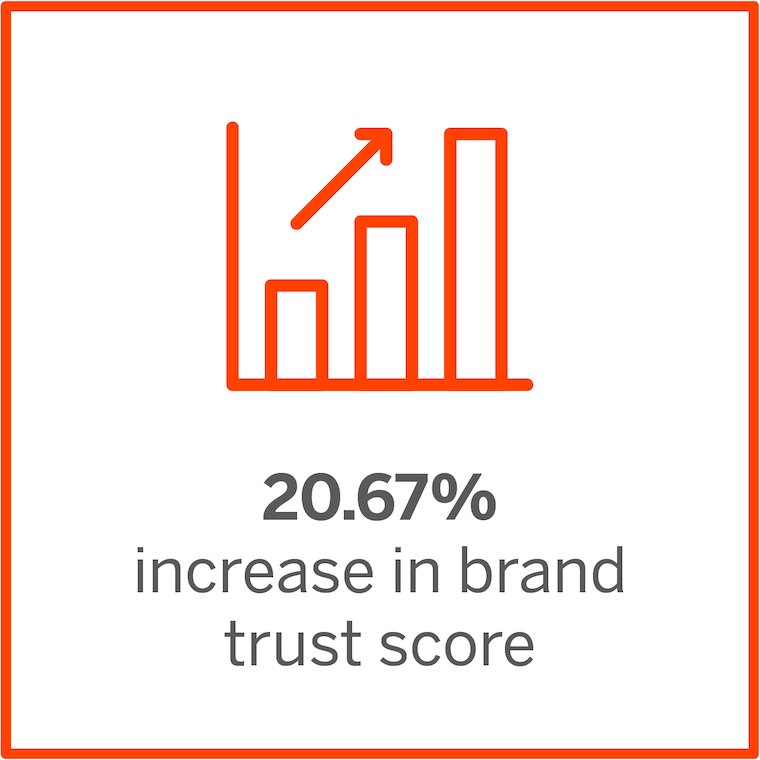 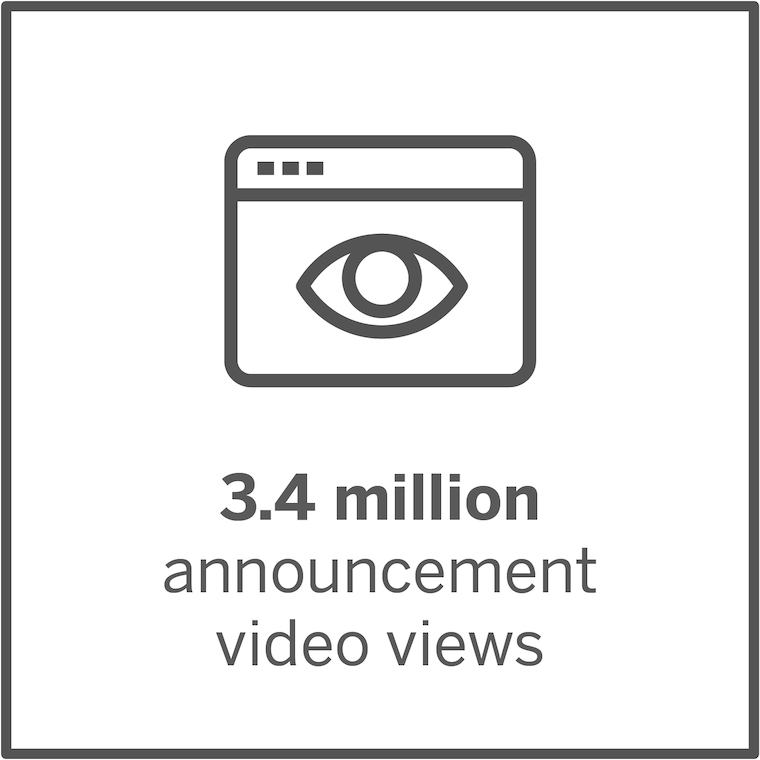 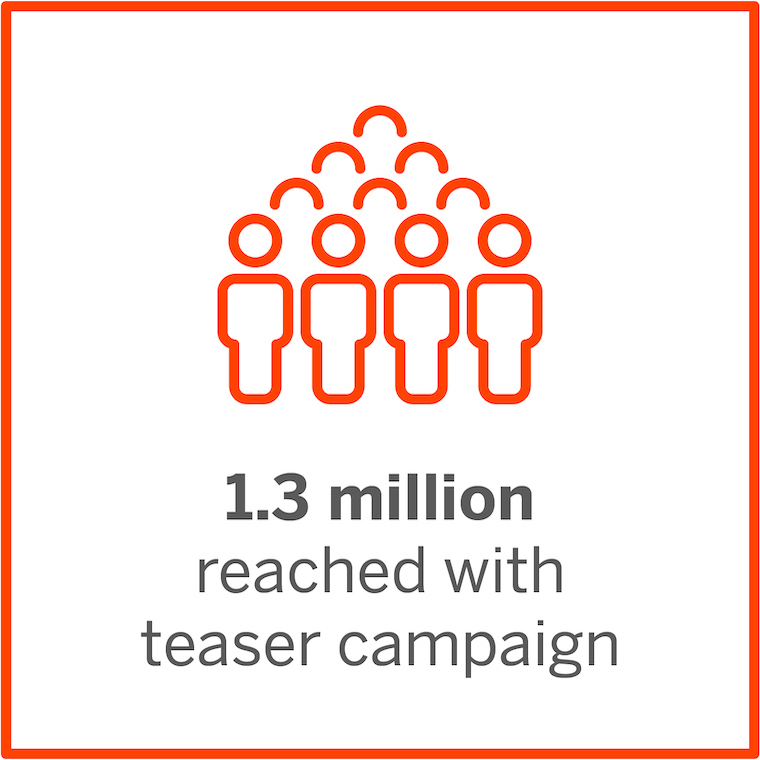 The campaign drove change across the entire industry, with the FFSAI mandating all food companies to convert used cooking oil into biodiesel and inviting McDonald’s to share the best practices. Our work also positioned McDonald’s as a responsible corporate citizen, while boosting its revenue and consumer trust. The results include:

Learn more about our services »