A hands-on approach to influencing better health and hygiene

In India, 750 million people live without access to basic sanitation, with over 120,000 children under the age of five dying from diarrhea and respiratory infections annually. Enabling to help people lead healthier lives for more than 200 years, global consumer health and hygiene company Reckitt knew they could create a positive impact on this widespread problem. Using their expertise, they set out to instigate a behavioural change that would ultimately build healthier and happier communities.

Avian WE partnered with Reckitt to amplify its work with like-minded organisations to create awareness of the programs aimed at increasing the adoption of healthy hygiene practices within the impacted communities. These strategic partnerships across the country helped establish Dettol as a champion for hygiene across India.

To start, Reckitt sought to provide knowledge and access hygiene and sanitation at the biggest congregation of people, the Hindu festival, Kumbh Mela. This activation involved deploying over 1,000 volunteers at the event to stage 1,200 street plays, staff 60 drinking water stations and set up 36 handwashing stations as part of a massive public engagement drive.

Reckitt, along with EY as its knowledge partner, conducted a hygiene survey across 25 Indian cities called Hygiene India. The participating cities were marked on six key performance indicators – Water, Sewerage, Solid Waste, Toilet, Health and Behavioural Change Communications. Based on the findings, Reckitt hosted workshops and discussions with government bodies, NGOs and media to discuss ways of promoting community hygiene improvements. A report born from these workshops was then disseminated to the public.

Dettol Banega Swachh India (BSI) Hygiene Curriculum, teaching importance of hygiene from an early age has successfully touched many lives. Taking the next leap with the programme, the digital version of the curriculum was launched in partnership with All India Imam Organization. This curriculum was introduced to more than 4.5 million children in over 550,000 madrasas, Islamic seminaries.

Expanding on the push for better hygiene education, Reckitt also initiated collaborations with The Associated Chambers of Commerce of India (ASSOCHAM) and the Government of Punjab to conduct a drive against air pollution and stubble burning. Outreach expanded to six leading agriculture-intensive districts in Punjab, reaching out to 211,000 people and 42,200 households in 95 villages. By 2020, Reckitt plans to educate 44,000 farmers through its public outreach. 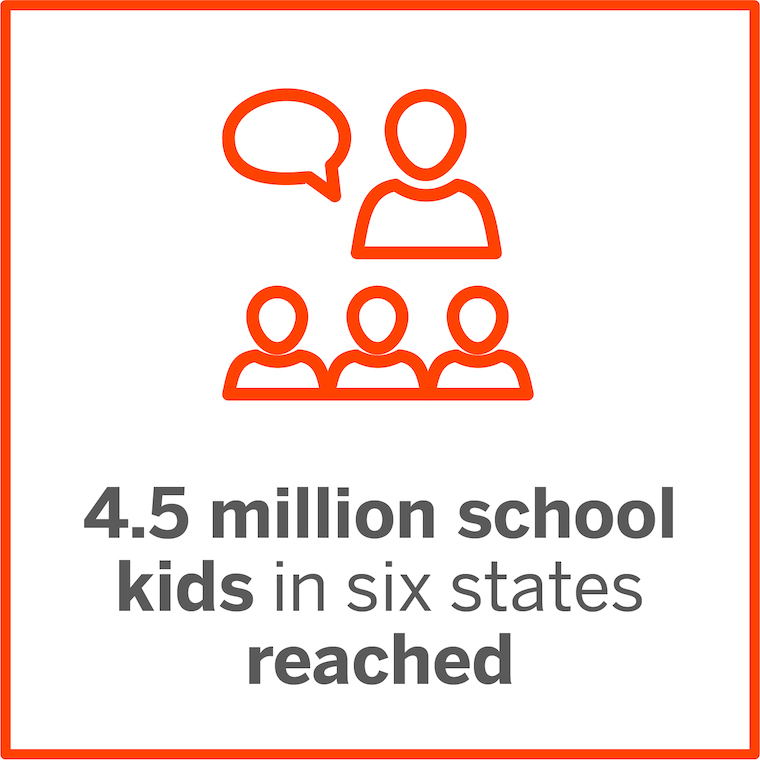 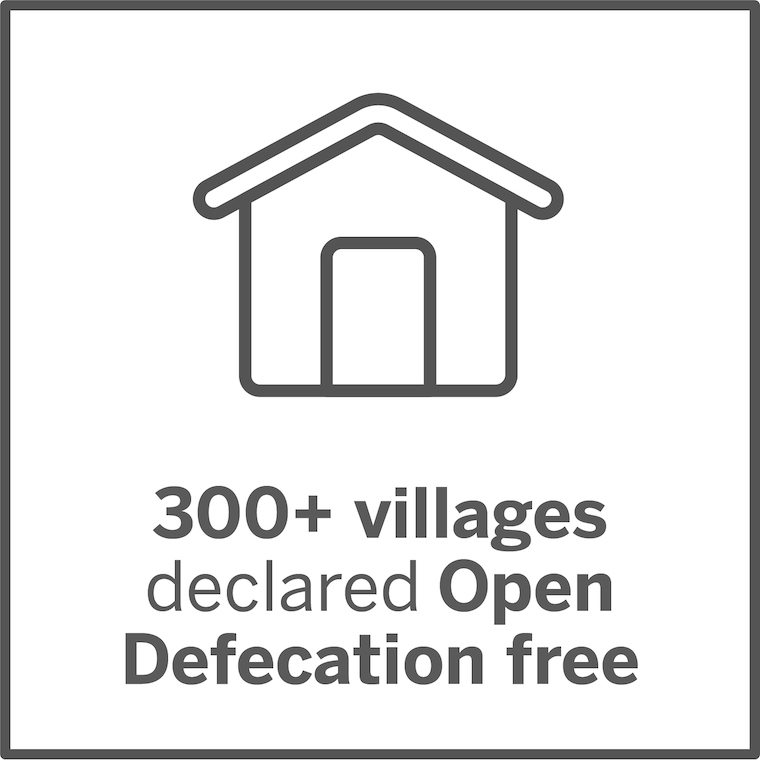 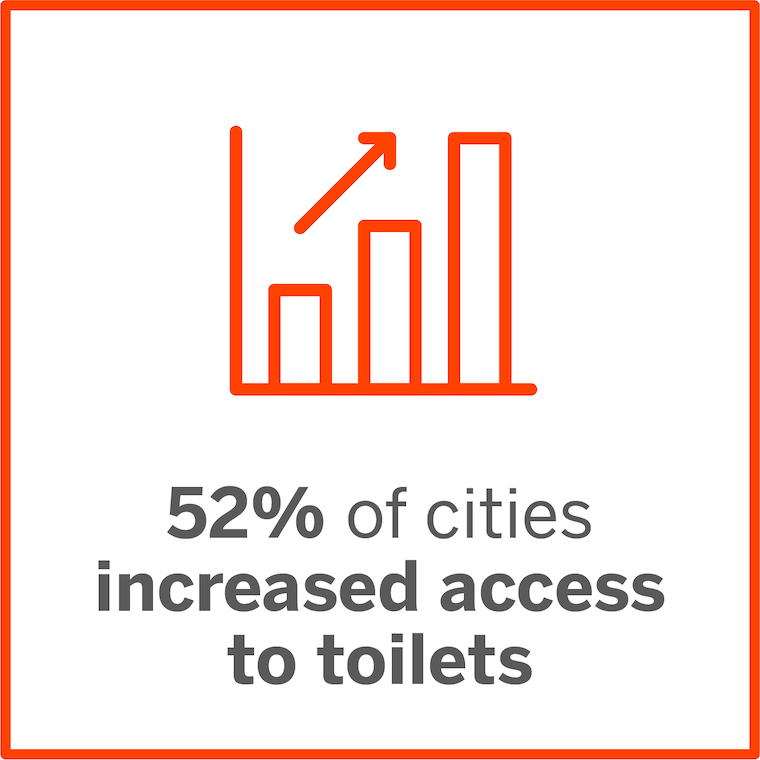 The campaign created a positive impact on the environment, as well as improved the health and well-being of citizens in communities across India:

Learn more about our services here »